Characterization occurs when an author uses details to teach about a character. But what does this have to do with comprehension? Plenty! When students can understand how a character acts and why they can begin to identify with that character and comprehend the text more fully.  Characterization can be taught in so many ways. Let’s take a look at my best tips and tricks for teaching characterization! 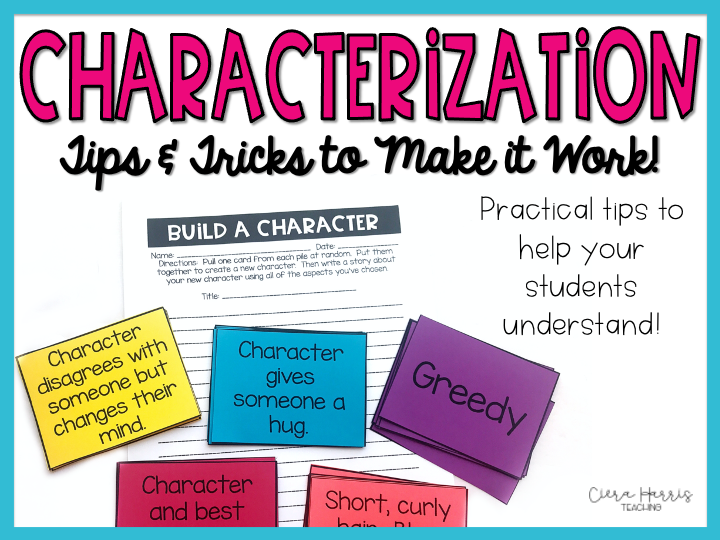 Ways to Analyze a Character

Another way to analyze characters is by defining their traits. The possibilities are endless with this type of analysis! Students can draw pictures of characters, complete Venn diagrams comparing and contrasting characters, write acrostic poems with the character’s name and adjectives that describe them, and more! This is also a great way to get in some adjective practice.

Kids love learning about characterization, especially when they see a character they identify with! Have you ever heard a student get excited because a character has the same name or interests as them? However, teaching characterization gets a little trickier when a student can’t immediately relate to the character. This is where their schema comes in! 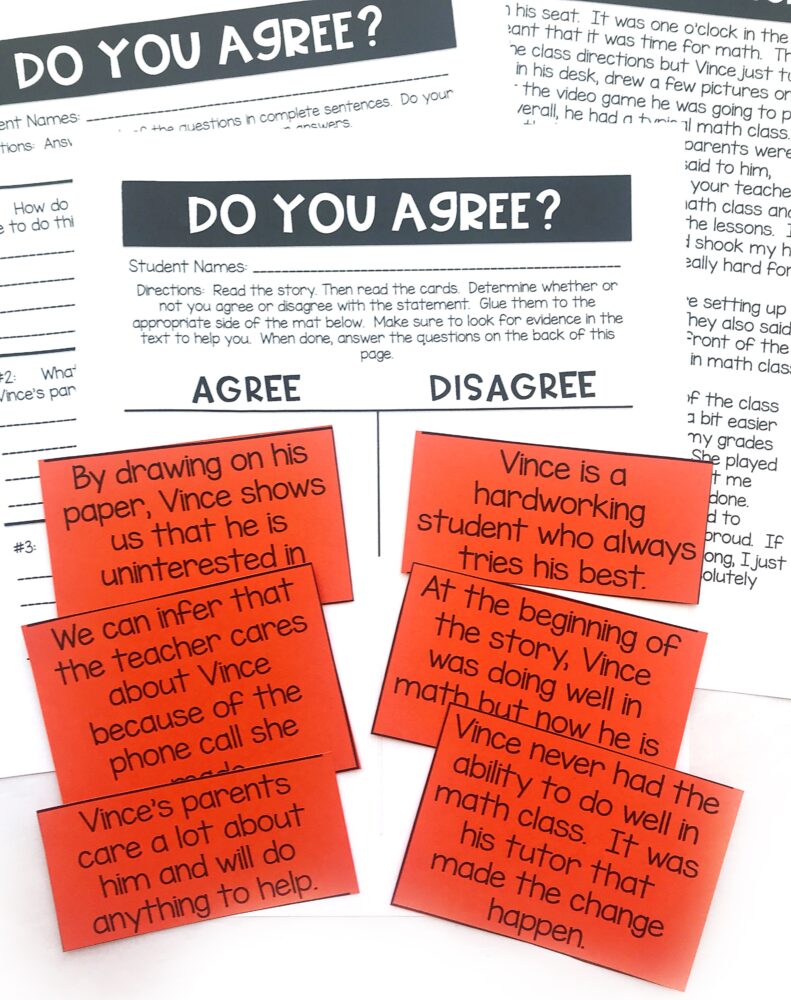 Students can use their schema, or background knowledge, to understand a character who is having a different experience than them. For example, students who have never played a sport might have trouble understanding why a sporty character is so upset over a bad game. Teachers can help activate their schema by using a strategy like a KWL chart. By listing everything that students know about a situation or character prior to reading, their schema will be activated and they will be able to better understand what they read.

Focus on the Evidence

Sometimes we need to work backward with students and explicitly state text evidence instead of trying to find it in the text. Why would we do this? So that students can determine what the evidence is saying about the character!

For example, we may be reading a story about a child who owns a dog. We see in the text evidence that this child feeds their dog on time, walks it regularly, and bathes it when it gets smelly. When we point out this text evidence, we can steer our students toward the fact that the evidence is saying that this character is a responsible child. Sometimes we need to point out text evidence and let the students use it to draw their own conclusions about characters!

Using strong mentor texts is another great way to teach characterization. When planning instruction using mentor texts, you can look for the following things to discuss with your students:

Mentor texts are a perfect way to facilitate class discussions on characterization. Check out my favorites, linked above!

Go Beyond the Traits

A lot of students focus just on character traits. They are able to easily identify if characters are silly, serious, mischievous, and more, but may have trouble identifying why. Why did a character’s emotions change? Also, why did the relationship between the two characters shift? Why was a character having an internal conflict? Going beyond just the character traits should be something that is explicitly taught. 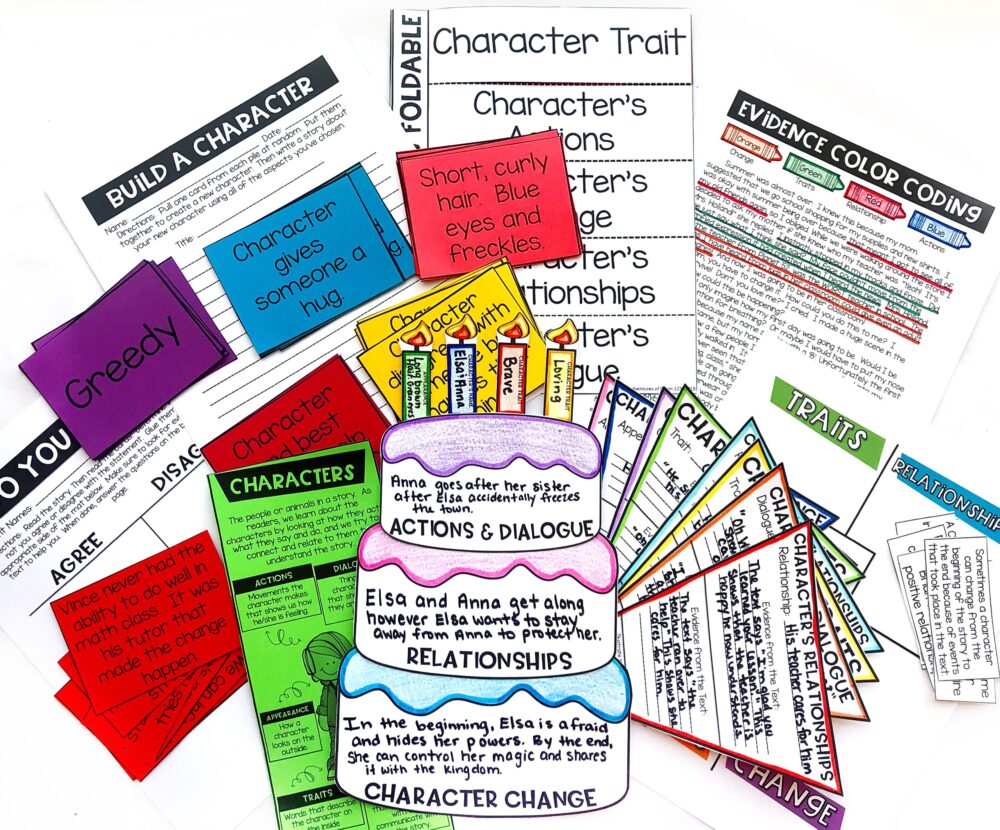 Clearly, teaching characters is super important to a student’s comprehension ability in a text.  Using these tips along with my Characterization Unit will help your students bring characters to life!  Grab the entire unit HERE! 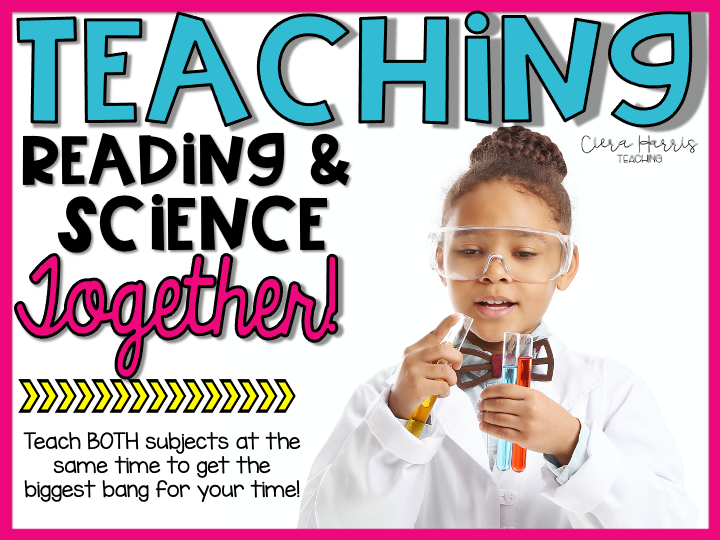 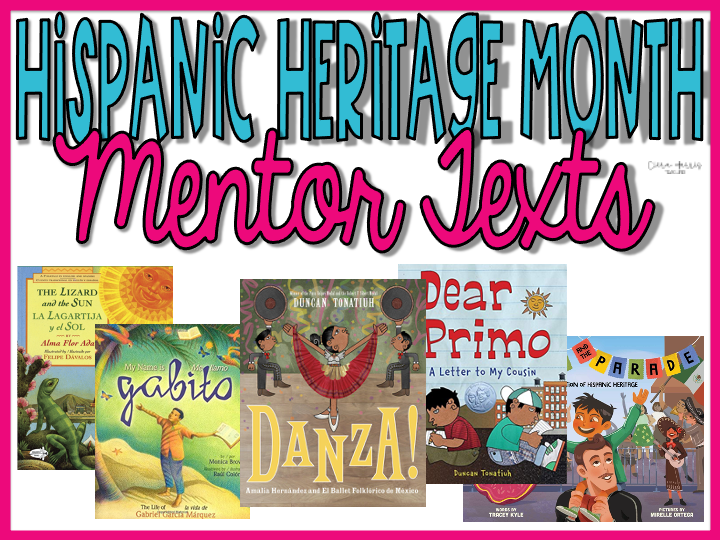 Are you always looking for new ways to prepare students for life outside of school? Honestly, this is because you know the importance of ensuring

Teachers make thousands of decisions every school year. This includes everything from how the classroom looks to different ways to teach content. While all decisions 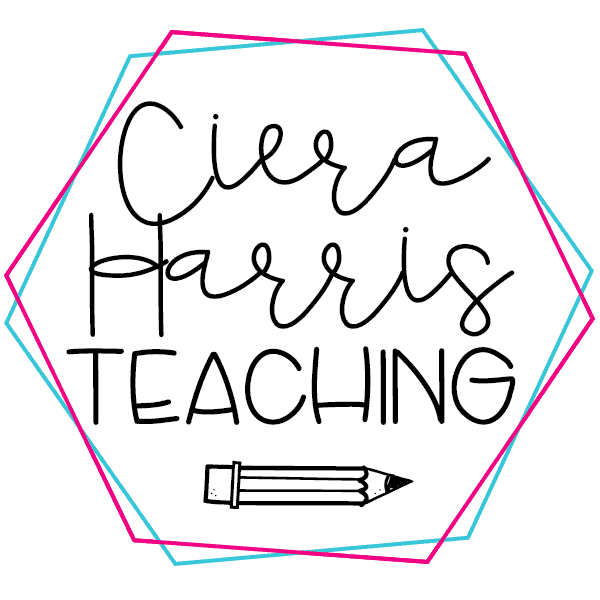